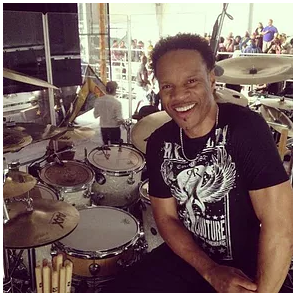 An event promised as a “can’t miss” featuring some of the most exceptional percussionists and drummers in the industry welcomes another force to be reckoned with in the addition of Earth, Wind & Fire’s John Paris.